The fire broke out on Grelle Road early Tuesday morning. 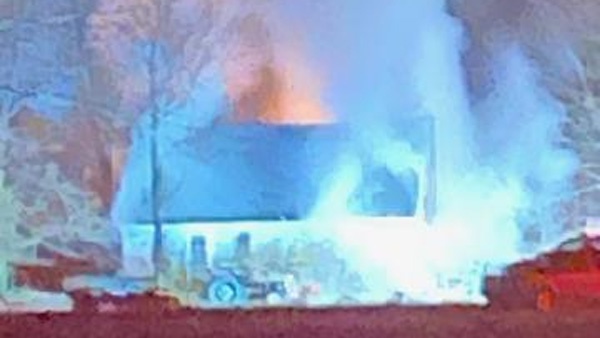 No injuries were reported in Tuesday’s early morning fire near Farmers Retreat.

The Friendship Volunteer Fire Department was dispatched to a structure fire on the 7000 block of Grelle Road around 1:55 a.m.

Upon arrival, the residence showed heavy fire in the basement and the north side of the structure with extension to the second story.

A partial floor collapse made for difficult conditions for firefighters.

The fire was declared under control around 4:00 a.m.

The home suffered heavy fire damage along with significant smoke and water damage.

(Farmers Retreat, Ind.) – Firefighters from multiple agencies got an early wake up call on Tuesday.

A structure fire was reported on the 7500 block of Grelle Road near Farmers Retreat around 1:52 a.m.

Upon arriving at the scene, firefighters found the structure fully engulfed in flames.

No other information has been provided at this time.

Check back for updates. 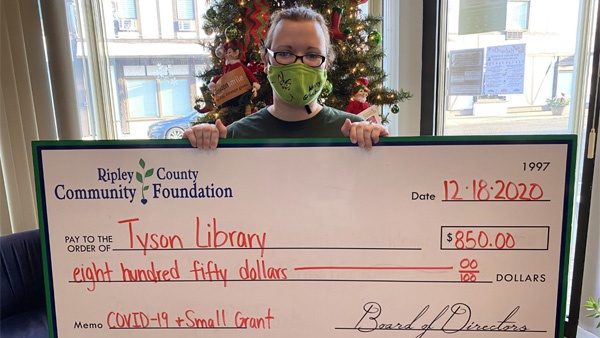 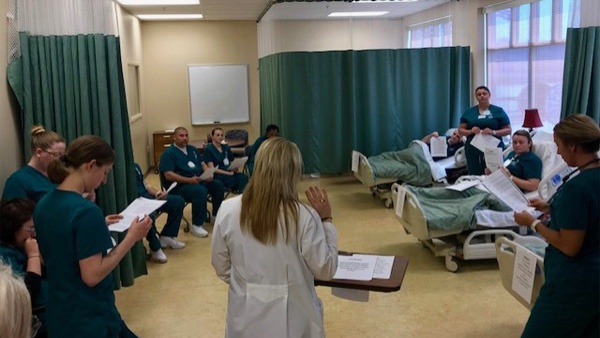 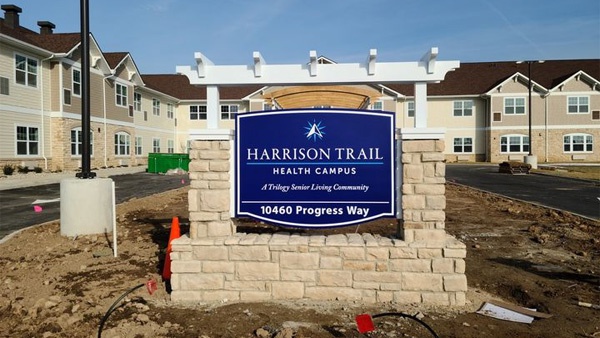 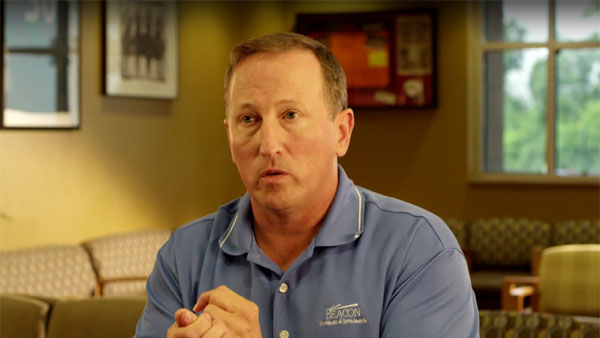 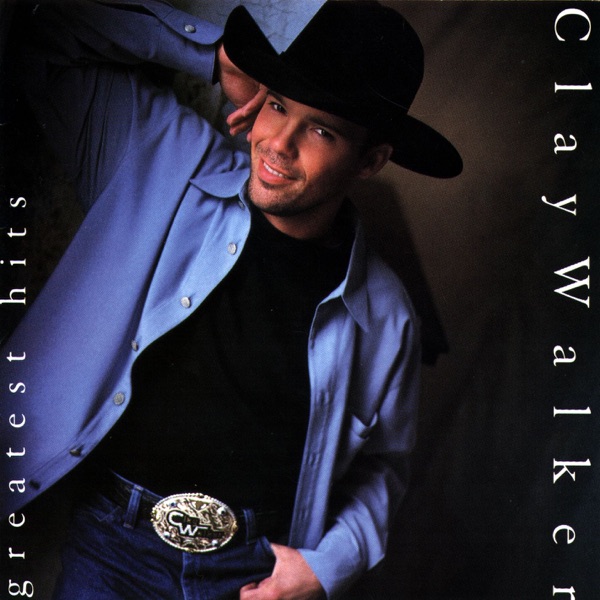 Your Hometown Radio Station playing
Clay Walker - What's It To You 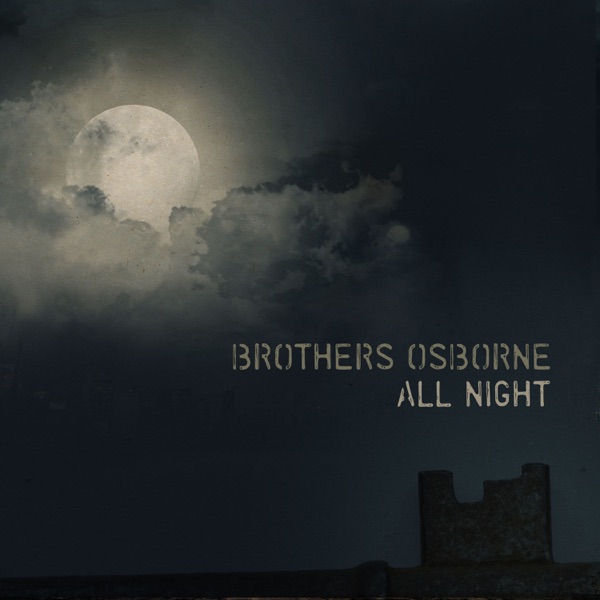 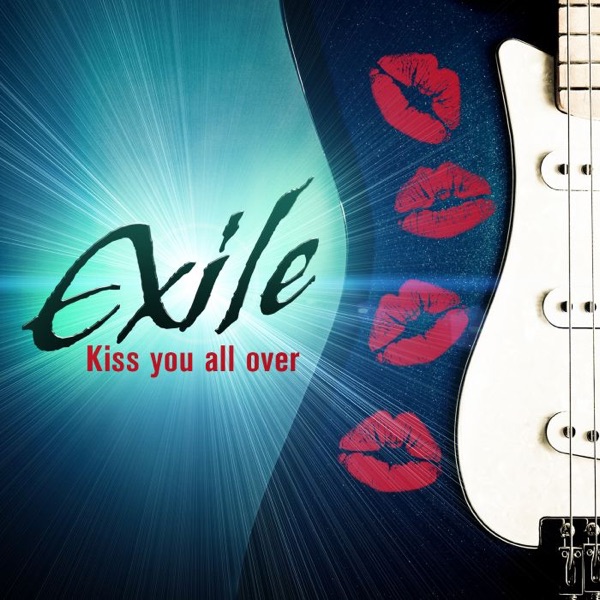 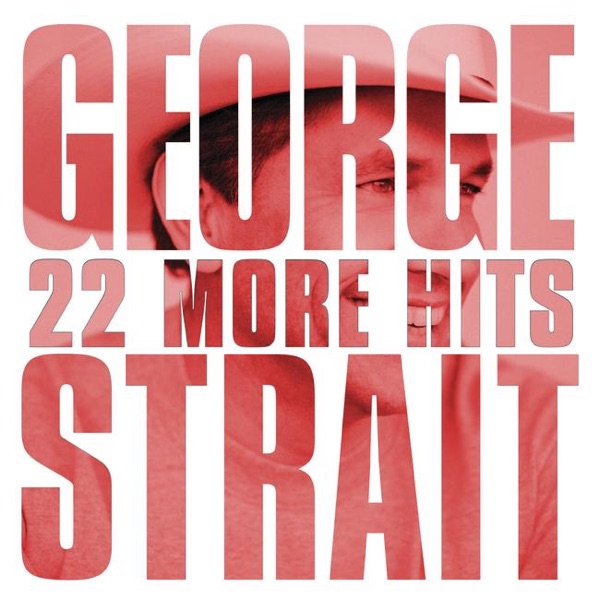 George Strait Gone As A Girl Can Get 4:17 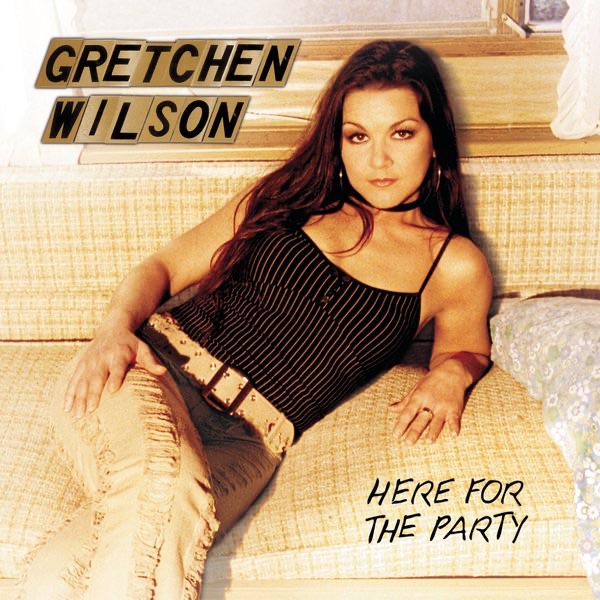