Union Fire Chief Michael Morgan says a woman is unaccounted for after a large house fire broke out Tuesday afternoon.

The home near Triple Crown Boulevard went up in flames around 3:12 p.m. Firefighters had the fire contained within a couple hours.

However, crews have not been able to reach the woman that owns the home.

Chief Morgan said Wednesday morning that its unclear if someone is still in the home.

Additionally, a cause of the fire has yet to be determined.

Eagle Country 99.3 will update the story when more information is provided.

Motorists are urged to avoid the area until further notice.

No other information has been provided at this time.

Can you help police identify these two men?

SB 229 could face a House Committee hearing as early as next week.

Over 1,000 dresses will be available, helping you save big money this prom season.

Several boys swimmers advanced to the sectional finals on Saturday and "old timers" took to the court for an alumni game at LHS.

East Central's run in the girls basketball state tournament comes to an end in the final 8. Jac-Cen-Del's season ended in the Sweet 16. And a few local wrestlers punch their tickets to State.

Boone County HS Cheerleaders Claim Back To Back National Title

The UCA High School Nationals were held in Orlando, Florida this past weekend. 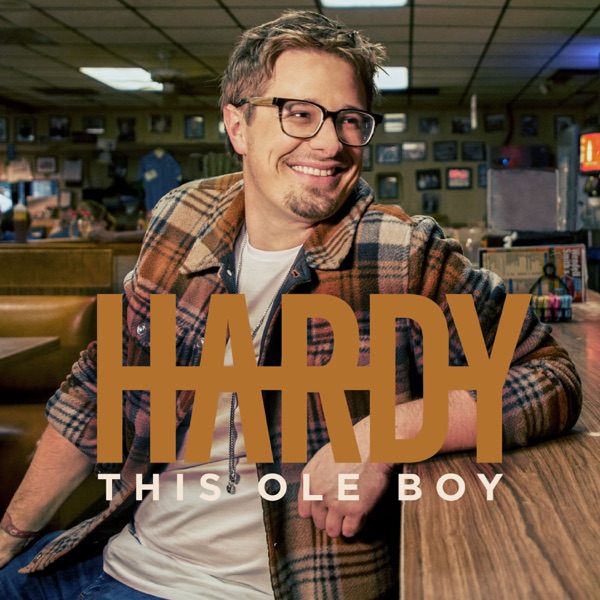 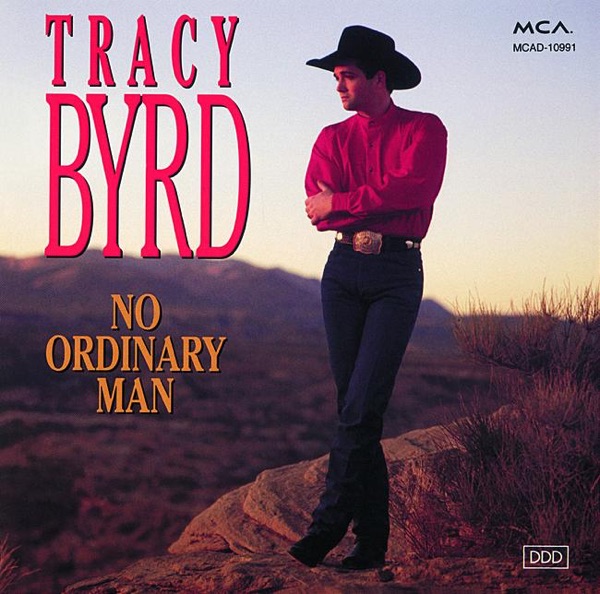 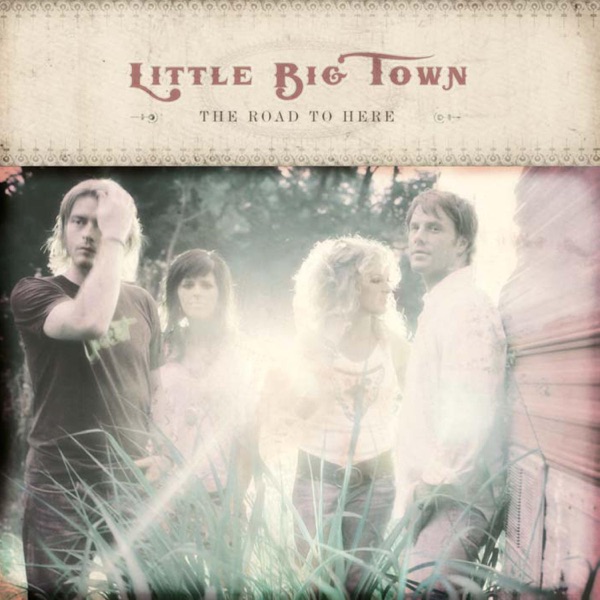 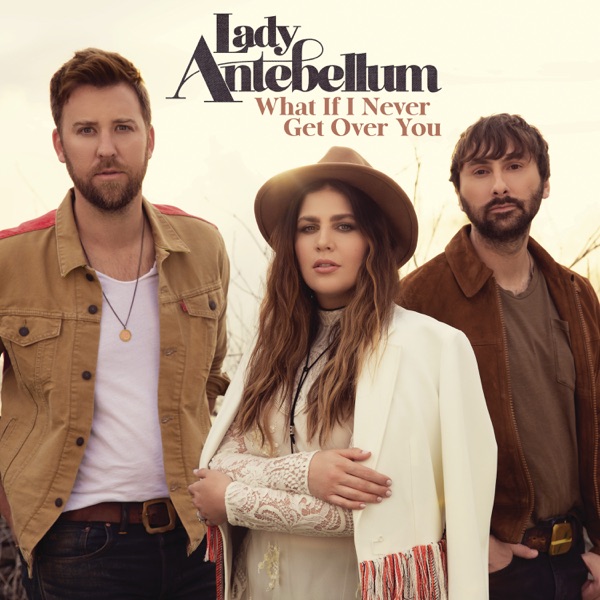 Lady Antebellum What If I Never Get Over You 13:04 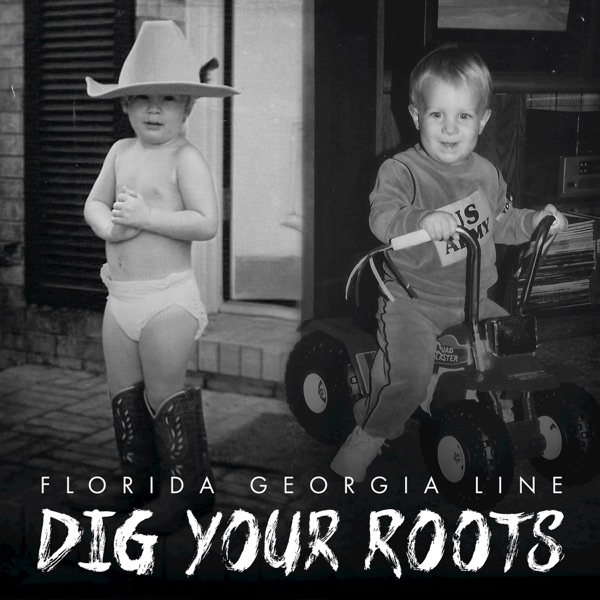